John Edgar Wideman grew up in Pittsburgh, a city that figures prominently in his writing. He attended the University of Pennsylvania, where he became an All-Ivy League forward on the basketball team. He was the second African-American to win a Rhodes scholarship to Oxford University.

Wideman is a widely celebrated author. He was the first writer to win the International PEN/Faulkner Award twice: in1984 for Sent for You Yesterday and in 1990 for Philadelphia Fire. In 1997, his novel, Cattle Killing, won the James Fenimore Cooper Prize for Best Historical Fiction. Wideman also won the O. Henry Award in 2000 for his short story, Weight.

A MacArthur fellow, Wideman is the author of 13 novels, six collections of short stories, and two memoirs. He is a professor at Brown University and sits on the editorial board of the literary journal Conjunctions. Wideman began his teaching career at the University of Pennsylvania, where he founded and chaired the African-American Studies Department. 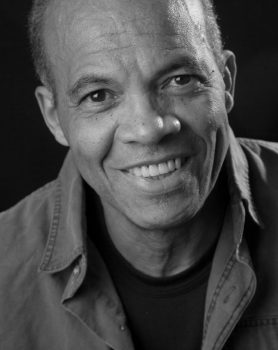